The hero in Crow Magic is a Native American Crow Shifter. The storywas inspired by a series of tales told by a family friend, “Indian Dave”. Sitting around the bonfire as kids, he taught the spirituality side of the gifted animal shifters. Even today when I see an animal, I wonder if it is a shifter or not.

A couple days ago a young hawk took a tumble in the fog while hunting in our wood. He found a quiet perch to dry off and rest, allowing my son and I a rare opportunity for a friendly visit. We approached him carefully and spoke to him in Chippewa. His reaction surprised us as he calmed down and simply watched us. He gazed at us as if settling in for conversation. At one point he showed curiosity regarding my cell phone. 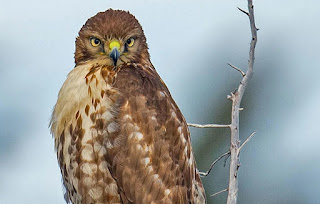 Hawks are considered messengers. I asked “Gekek” (Chippewa for Hawk) if he had a message for me. Words entered my mind. “You need to begin writing a Hawk Shifter story.”

I told him I would obligate his request.

After several hours, he flew over my house with a call. What a blessing to have had him for the day! 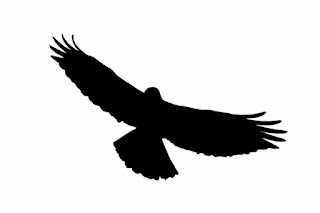 At time of blog post publishing: I currently have the first few chapters completed for Hawk's Honor.
Posted by Mary Quast at 12:00 AM 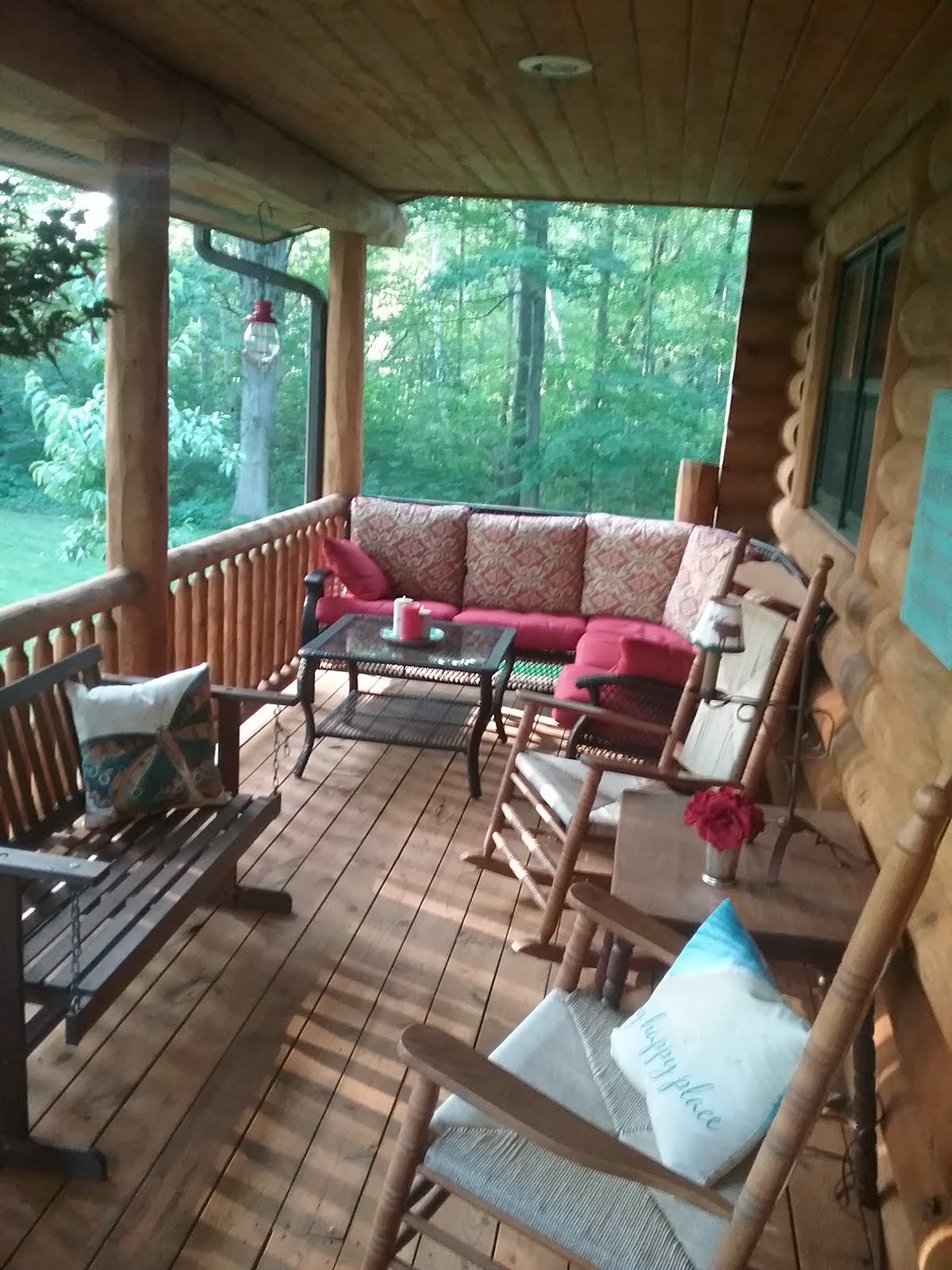 Many interviews and musings will take place on my front porch. Located in the woods of Mid-Michigan, what happens on the porch, stays on the porch. Grab your favorite beverage and join me!

Of course I'm on