Hearing her name, she focused on him. He had removed his shirt, his bare chest shining with sweat while his arms commanded the night. As every muscle rippled, he emitted supernatural power, sending erotic shivers through her. With a quick bow, he began an ancient dance, moving in a series of mystical twists and turns. Through the graceful movements, he became god-like in the candlelight. Not able to take her eyes off the shaman dance, she caught sight of a large tattoo of black wings covering most of his back with the wing tips hidden under the edge of his pants.

The flames continued to stroke her without pain. Tongues of pleasure lapped her skin. She closed her eyes, the vision of black feathers embracing her returned. Was it her crow spirit or his? Power coursed through her veins and the inferno absorbed fear and apprehension. The face of a crow appeared and whispered her name. A violent renewal of forgotten vigor and confidence emerged. Inhibitions developed into sexual recognition. Fiery fingers caressed her torso and cupped her breasts. Her back arched in pleasure.

“May the flame continue to burn and always remind Lucy of her power as a woman.”

His voice drew her attention. She managed to open her eyes. Firelight painted his rigid muscles in gold and bronze. A lean warrior stood his ground, calling upon the elements to do his bidding. Silken wings emerged from his back and flexed behind him and in one fluid motion he unlocked his grasp and with his palms turned, plunged his arms downward.

“So be it!” His voice roared with the blare of many voices.

He held her gaze. The flames extinguished and electricity shot through her in a sudden piercing pain, followed by a wave of emotional warmth and comfort. The fire destroyed the demons of her past. Never again would she be harmed by a man or her fear. She commanded her own sensuality. Love poured from her inner core and encompassed her.

The hero in this story is a Native American Crow Shifter.
If you had an animal spirit which would it be? 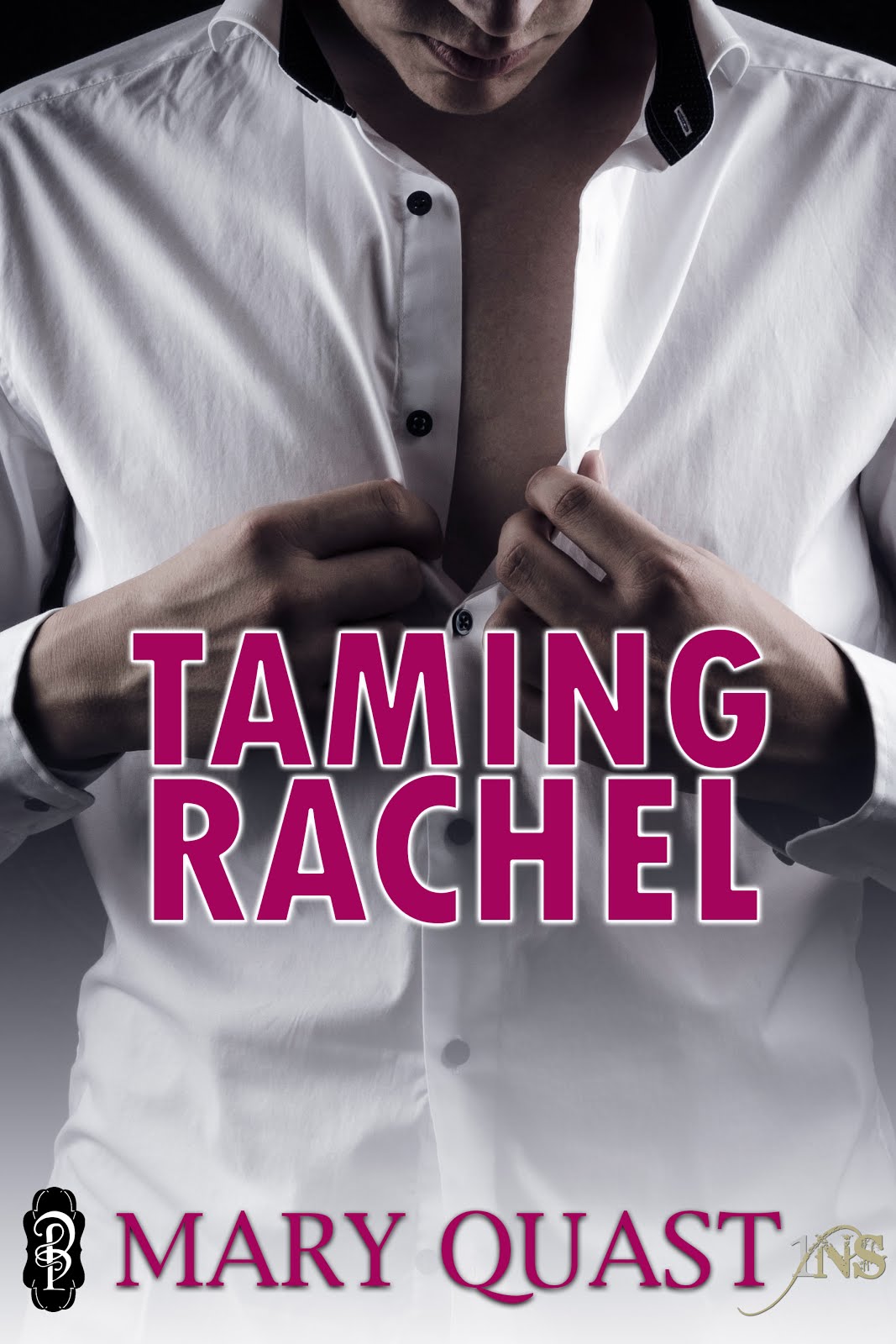 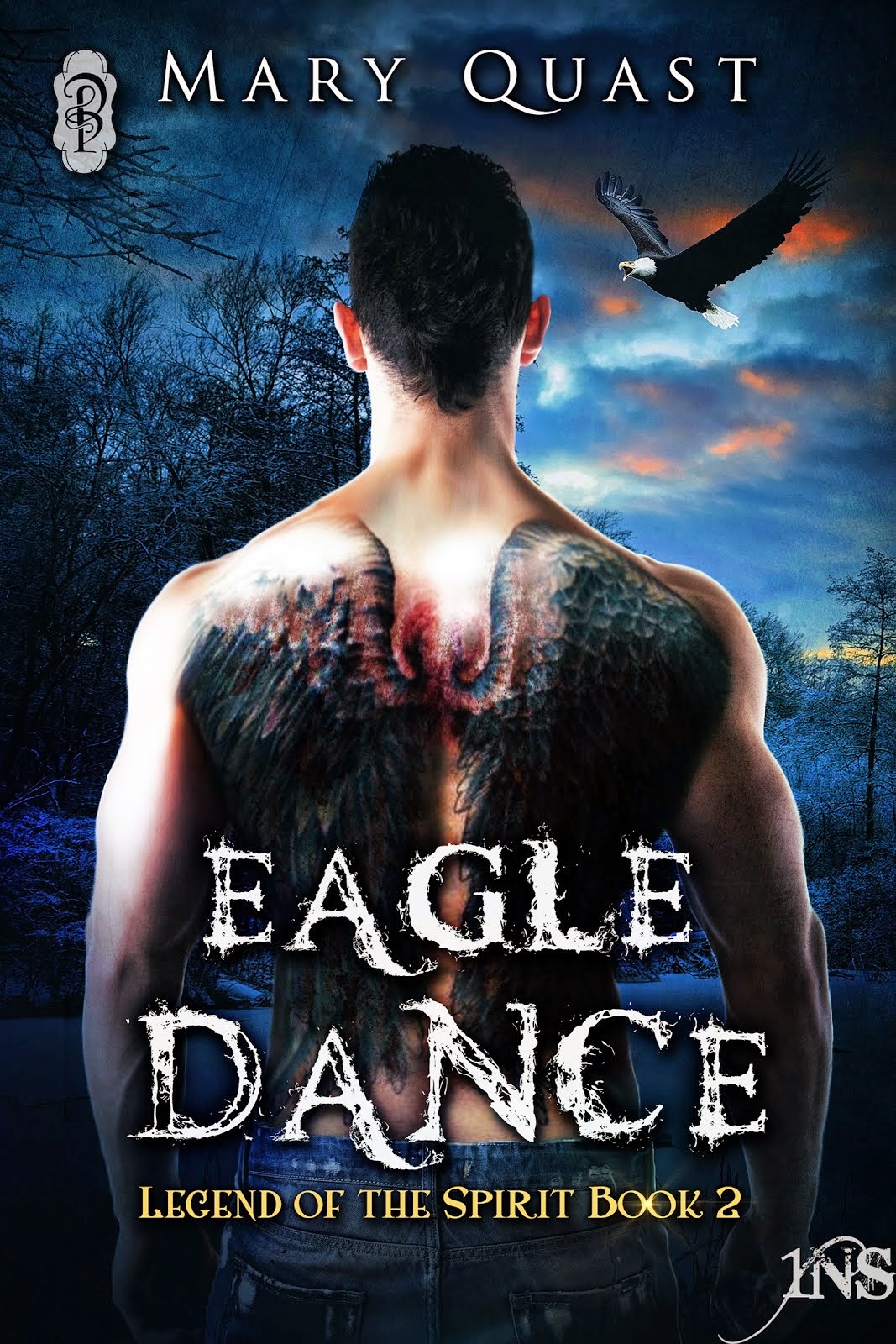 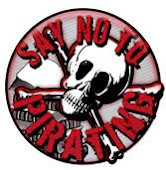 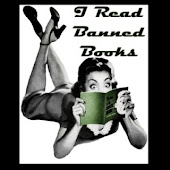 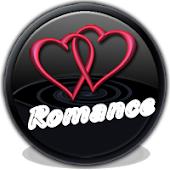